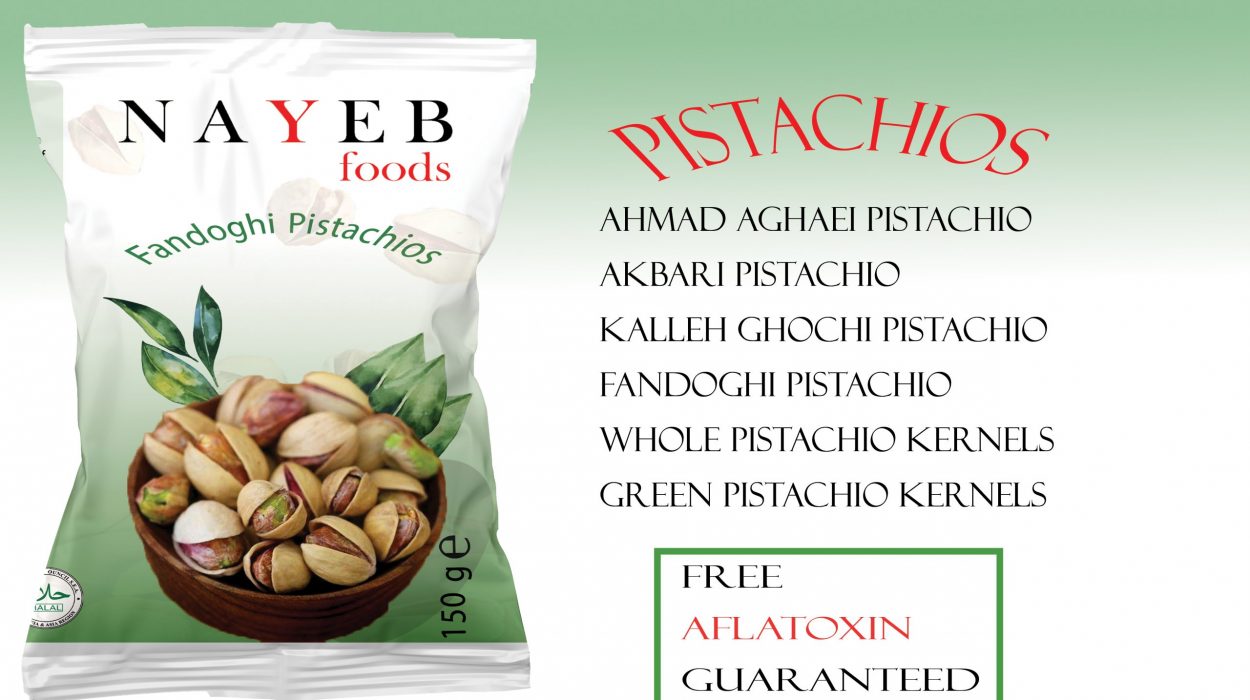 The pistachio is originally cultivated in the Middle East, Iran, where it has dry lands and a desert climate to grow, pistachio has been cultivated in this area for about 3,000 years and has spread to other countries, including the United States.

Iran is the largest producer of pistachios with exclusive flavors in the world, and about 90% of these products are exported to other countries.

Pistachios can be consumed fresh or dried. The moisture content of fresh pistachios is about 20%, which should be less than 5% after drying.

The fruit of pistachio’ trees is also divided into two groups in terms of shape and appearance, which have different types itself, some of which have a high commercial and export aspect.

The common commercial cultivars of Iranian pistachios are:

Pistachios and pistachio pastes are rich in a type of vitamin E called gamma tocopherol. This vitamin has been shown to reduce your risk of cancer, especially that of the prostate and lungs. Pistachios also carry resveratrol, which has antioxidant properties that are thought to prevent cancer.

The “healthy cholesterol” level of pistachios (HDL) can reduce the “bad cholesterol”(LDL) levels and reduce risk of heart disease. Pistachios are also high in fiber, another nutrient that’s known for regulating cholesterol levels in your heart.

The high levels of Vitamin B6 in pistachios help in the formation of amino acids. Amino acid, in
turn develops amines that act as neurotransmitters. Vitamin B6 also synthesizes myelin, which
forms an insulating cover around the nerve fiber for proper transportation of signals. Pistachio
also produces serotonin, melatonin and GABA, which help to reduce stress. It also contains trace amounts of copper, which is responsible for neurotransmission.

If you’re looking to lose weight, it’s good to have a handful of pistachios every day, along with
other tree nuts.